A taskforce in American Samoa is working more closely with communities to combat the growing use of illegal drugs.

Our correspondent Fili Sagapolutele said crystal meth is such a commonly used drug now that the taskforce was created to formulate strategies to curb the use of illicit drugs and narcotics. 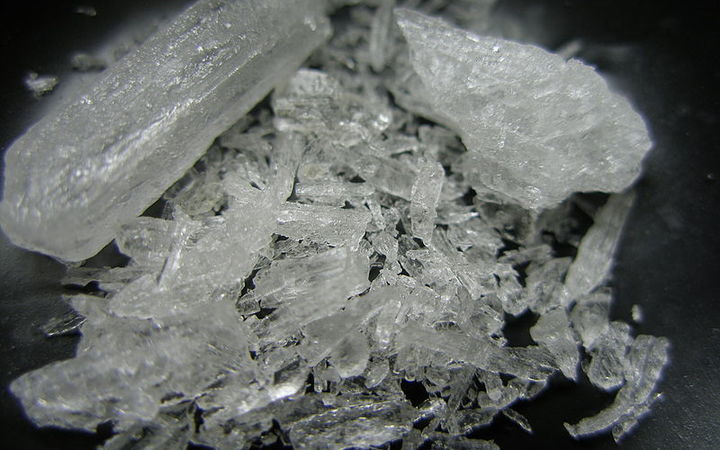 Fili Sagapolutele said the statistics on illegal drug use in the Territory are outdated.

"They are working with the community and they've started to conduct outreach, working with government officials and village leaders, just in the hope to get this drug problem down.

"One of the issues that has come up recently is what are the statistics?"

Fili Sagapolutele said the secretary of Samoan Affairs, Mauga Tasi Asuega, had been very active in calling on communities to help get rid of these drugs.