The main defendant arrested after police drug raids two weeks ago in American Samoa has waived his rights to a preliminary hearing in the District Court. 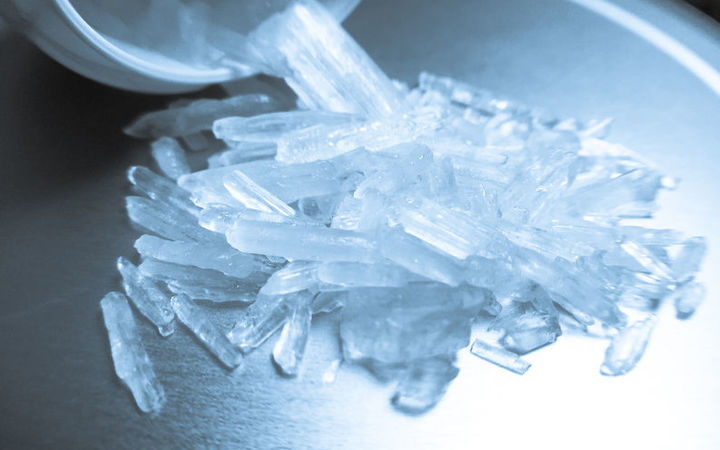 He has been remanded on bail of $US200,000 along with co-defendant Lemalie Taisia.

On Thursday, 9 November , the Vice and Narcotics division executed search warrants of a home in Alofau, Cody's home in Taputimu and a taxi which was flagged down on the highway.

The haul from the raids included crystal meth with a street value of up to $US55,000, marijuana valued at up to $US25,000 plus 3 weapons and ammunition.