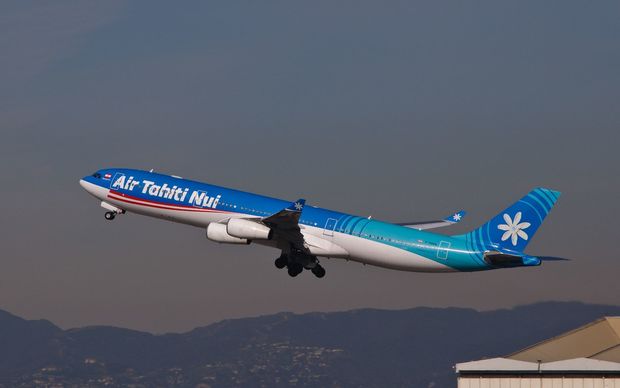 Air Tahiti Nui will lower airfares on its route to Paris from April in the face of increasing competition.

French Polynesia's flag carrier took the decision just days after the airline French Blue announced its pricing for when it will launch flights from France to Papeete in May.

French Blue will fly one-way via San Francisco for $US640 excluding food.

Air Tahiti Nui will offer return flights for $US1,400 but include meals.

The new carrier will boost the number of seats on the France to Tahiti route but opposition politicians are sceptical about the benefit to the territory.