French Polynesia has given the go-ahead for the first low-cost airline to fly to Tahiti. 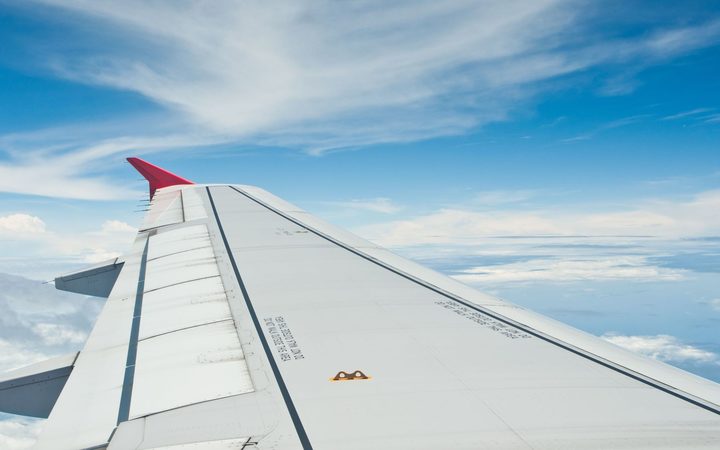 The government said it had approved an application by the Paris-based airline French Blue to operate between France and Papeete from next year.

The airline reportedly plans to fly via San Francisco twice a week, using Airbus A350 and Airbus A330 aircraft.

No details have been released but reports suggest fares will be up to 30 percent lower than those offered by the two other carriers to Paris, Air Tahiti Nui and Air France.

The planned launch was strongly criticised by the opposition Tahoeraa Huiraatira Party, which said low cost one-way tickets would be dangerous for both the traveller and the local community.

It said French Polynesia was a high-cost destination and for certain travellers the dream of going to Tahiti would turn into a nightmare.

French Blue currently has flights to the Caribbean and to Reunion in the Indian Ocean.