The airline French Blue says it will have its inaugural flight to French Polynesia on 11 May. 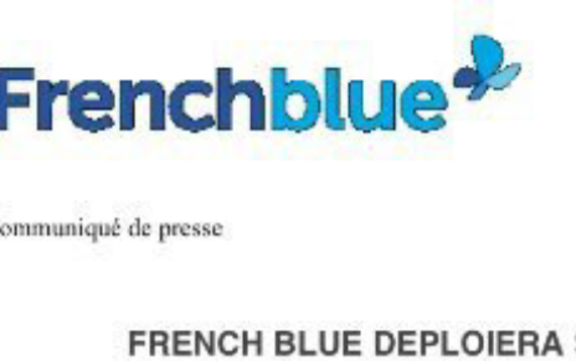 Its head has told Tahiti-infos that tickets will go on sale within weeks but that fares cannot be released until the US authorities have approved landing rights in San Francisco.

He said this should only be a formality.

The airline plans to fly twice a week from Paris, using large Airbus aircraft to be able to add about 45,000 seats a year to Tahiti from 2019.

The arrival of French Blue has been decried by the opposition in the assembly, saying people will come who won't be able to support themselves in a high-cost environment.