The United Liberation Movement for West Papua has condemned an Indonesian government call for its members to be arrested.

The pro-independence Movement has just concluded a summit in Vanuatu, where the UK-based activist Benny Wenda was elected its new chairman. 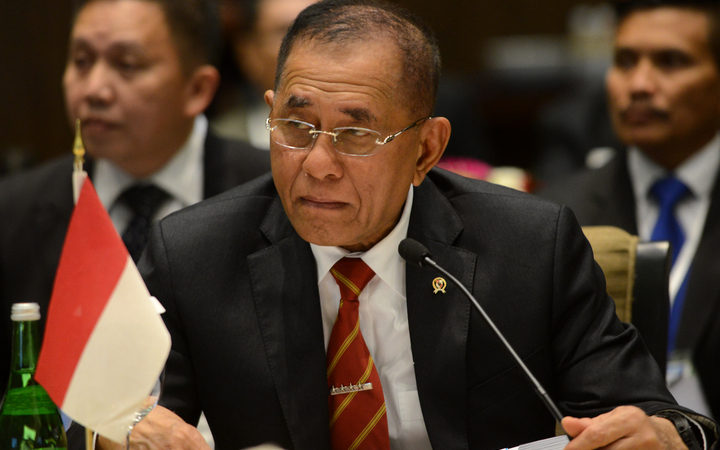 However Indonesia's Minister of Defence Ryamizard Ryacudu called for members of the Liberation Movement who are based in Indonesian-ruled Papua to be arrested upon their return.

He says the Movement has every right to hold its meeting in Vanuatu, where it has official business as part of its role in the Melanesian Spearhead Group.

Mr Douw says the West Papuans' meeting was not against the Indonesian constitution or its Pancasila state philosophy.

"It is not going to be big disaster for your nation but also Indonesia has to respect the ULMWP as an entity of the MSG," said Mr Douw.

He has urged Australia and New Zealand to monitor the Papua-based Liberation Movement's members when they return home lest they be arrested by Indonesia.

While the Movement has observer status in the Melanesian Spearhead Group, Indonesia's government is opposed to it representing Papuans internationally, as well as its pro-independence activities.

According to Mr Douw, Jakarta should realise that the independent Melanesian member countries in the MSG, including Papua New Guinea, Solomon Islands, Fiji and Vanuatu, support the right to self-determination for all Melanesians. 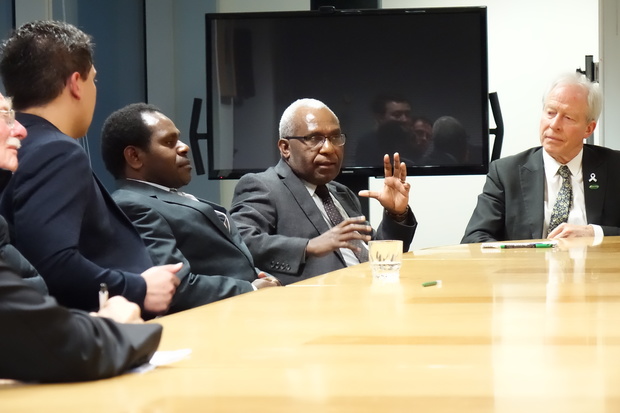 Meanwhile, he thanked Vanuatu's government for donating a building in Port Vila to the Liberation Movement for use as its international headquarters.

Mr Douw said that West Papuans have rights to come and go, and that Vanuatu is a free Melanesian country which Papuans consider like a home.

Meanwhile, the independent Papua newspaper Tabloid Jubi reported that dozens of Papuans were arrested for publicly marking the anniversary of the first Papuan declaration of independence.

Last Friday was 56 years since the Papua nationalist flag was first officially flown in the former Dutch New Guinea, shortly before Indonesia took control of the territory.

Each year on 1 December there are demonstrations in cities around the wider Pacific region, including Australia and New Zealand, where Morning Star flags are flown to mark the anniversary.

The demonstrations in the towns and cities of West Ppapua and Papua provinces tend not to feature the flag raising, and typically result in arrests by Indonesian police.