Vanuatu's Prime Minister Charlot Salwai will hand over the title to a plot of land with a building on it to the leaders of the United Liberation Movement of West Papua this afternoon. 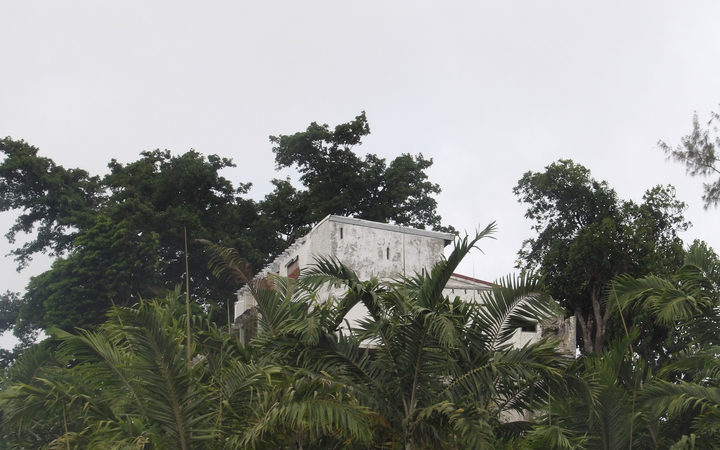 The ceremony to hand over the title marks the end of the first Summit attended by around 50 leaders of West Papua, in Port Vila.

The land is sitting on a limestone outcrop above the Port Vila suburb of Tebakor.

The property will be jointed owned by ULMWP and a ni Vanuatu Charitable Organisation called Further Arts - an organisation that has dedicated itself to the West independence movement.

Global West Papua campaigner Benny Wenda said the gift is the best thing that has happened to the West Papua struggle in the last 60 years.

He said West Papuan campaigners will now have an office to work, and a place to call home.