Members of the United Liberation Movement for West Papua are converging on Vanuatu's capital for their first major summit since the body's inception.

The Movement is to use the Port Vila summit to evaluate its first three years, establish by-laws, elect executive members and discuss future strategy. 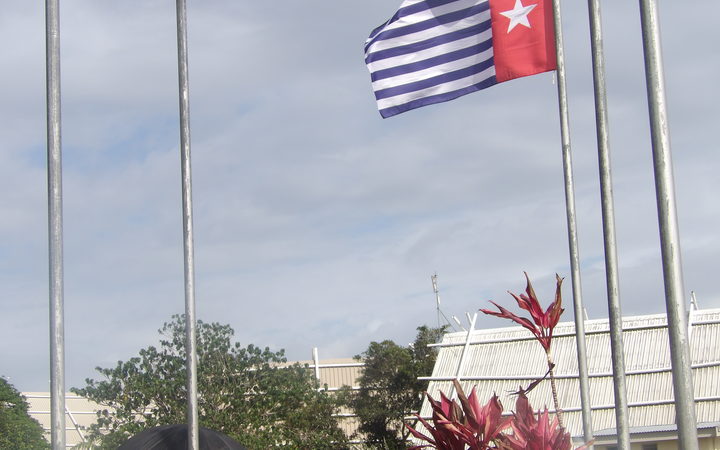 Its secretary-general Octo Mote said the major Papuan representative groups which make up the Movement would be present.

"This time everybody is here, not like last time when many of them were stuck in Papua New Guinea. No, everybody is here. In terms of persons that are participating, this is very successful, from the representation."

Octo Mote said he hoped to be re-elected.

Vanuatu's prime minister Charlot Salwai, in a speech welcoming the Papuans, urged the Liberation Movement to maintain unity and continue with the direction of its current leadership.

About 50 Papuans are expected at this week's summit.

This includes representatives of the Movement's major member groups: the administration for the Federal Republic of West Papua (NRFPB); the West Papua National Coalition for Liberation (WPNCL) and the National Parliament of West Papua.

Since its formal inception in Vanuatu on 7th December 2014, the Liberation Movement has lobbied widely for international recognition of their people's plight in Indonesia.

As well as joining the Melanesian Spearhead Group, it has forged a growing international solidarity network which is pushing for Papuan independence.

Indonesia's government is opposed to the group, and frequently challenges its claim to represent Papuan people.

However the Movement has gained the support of numerous countries in the Pacific and elsewhere for issues of Papuan self-determination and human rights to be taken up at the UN level.