The outgoing governor of Pitcairn Island says the island's 42 residents have worked hard to reconcile with each other and the government. 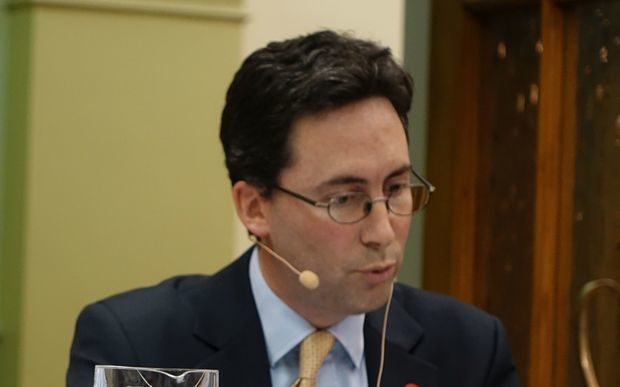 In 2006, six men, including the island's mayor, were convicted on sex abuse charges after lengthy trials that drew international scrutiny to the island and divided inhabitants.

The case also drew a prolonged legal battle about whether the British government had authority over Pitcairn, whose inhabitants all descended from mutineers.

Jonathan Sinclair, who is also the outgoing British High Commissioner to New Zealand, said the island had held a reconciliation process in the past three years facilitated by off-island experts.

"What was, say, 10 years ago a mood of almost low-level conflict between the islands and [the UK] government that had caused huge splits. That is now a thing of the past and islanders and government are now working really closely.

"What's really, really impressive over the last three years is how the islanders themselves have moved forward; they have taken a great deal of responsibility to come forward and address what happened in the past."