The Parties to the Nauru Agreement, or PNA, says the roll out of its Vessel Day Scheme in the long line tuna fishery is progressing well despite stiff opposition from distant water fishing nations. 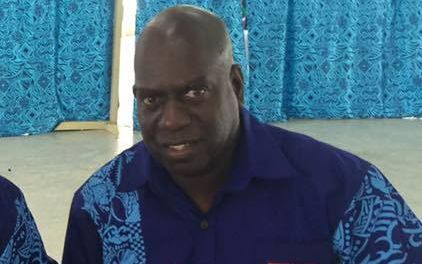 The scheme was first introduced for purse seine fishing and sets a limit on the number of days that PNA member countries can fish.

It also lets them trade days between themselves and with distant water fishing nations.

The PNA's chief executive, Ludwig Kumoru, said since 2010 the PNA's eight member countries have seen revenue from the scheme increase more than eight fold to close to half a billion US dollars.

He said the rollout for longlining is nearly complete.

"The longline fishery for a longtime there is no management and something has got to be done. So the PNA we are taking the proactive stand to do something within PNA first," he said.

"There has been very strong resistance in the last couple of years and still going on but that is the way things go and the purse seine vessel day [scheme] took eight years to really get a hold on so it is taking us around five years now with the long line but it is getting there."

Mr Kumoru said several countries outside the PNA are also interested in adopting the scheme for their own longline fisheries.

He said from a conservation perspective the Vessel Day Scheme has made a major contribution to the Pacific as it is the only region where tuna stocks are not overfished.

The PNA represents eight Pacific countries whose combined Exclusive Economic Zones account for 85 percent of the tuna caught in the region.