The director general of the Forum Fisheries Agency has called for continued unity in managing the Pacific's tuna industry. 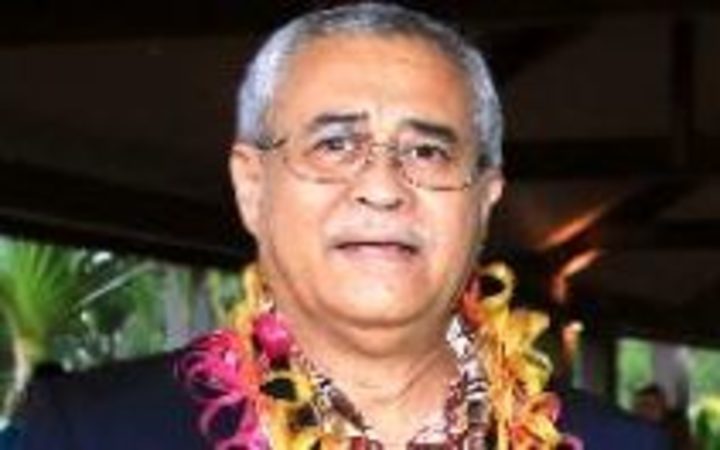 James Movick's call follows some countries in the region questioning future management of the fishery given the inclusion of French Pacific territories in the Pacific Islands Forum.

It has been suggested the Parties to the Nauru Agreement or PNA, which represents eight countries in whose waters the majority of the region's tuna are found, should take the lead.

"If we were all to split up then you have smaller groups and that makes our effectiveness in both the WCPFC (Western and Central Pacific Fishery Commission) and the broader international fisheries landscape much more difficult for us to achieve," said Mr Movick.

"We've gotten this far through bein able to recognise our various differences and find ways to always move forward."