The president of the French Polynesian assembly Marcel Tuihani has announced he will form a new political party. 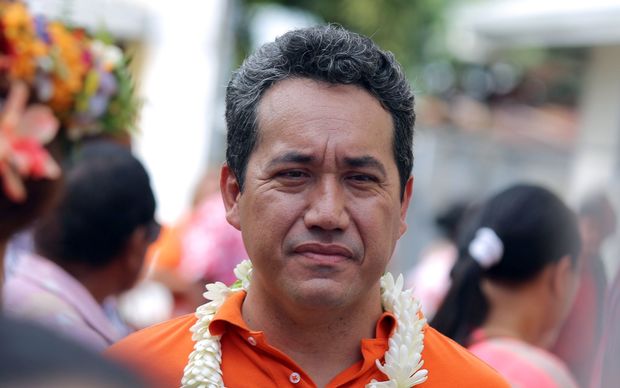 The move comes five months before the territorial election.

Details are expected to be announced later this week.

Flosse insisted that his backers should vote for Marine Le Pen for president and he also urged to vote for a pro-independence candidate in the run-off race for a seat in the French National Assembly.

The Tahoeraa won an overwhelming majority in the last election but has faded after defections and expulsions.

All anti-independence parties are led by former Tahoeraa members.