A new political party has been set up in French Polynesia and its 32-year-old leader is aiming to become president next year. 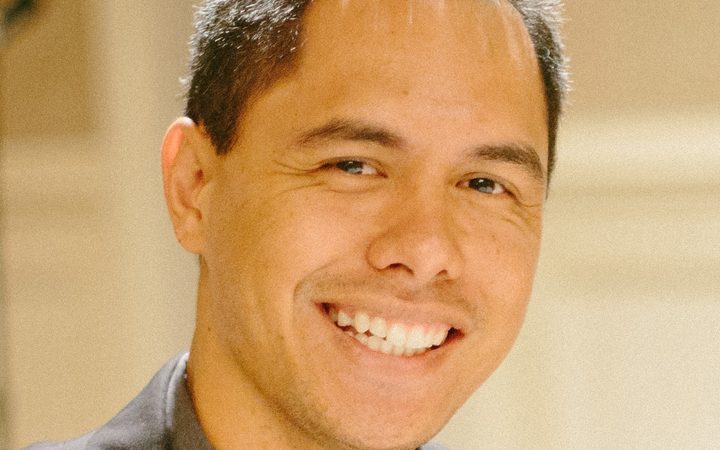 An entrepreneur Tevai Haumani has launched the party called Our Movement to contest next year's election.

It's his first foray into politics.

Mr Haumani told local media young people, especially, have had enough of the political class and that a new approach is needed.

Mr Haumani said he wanted to attract candidates of integrity and not opportunists who want to make a career out of being in politics.

Our Movement wants a three-member collegial government working on sustainable policies which include a spruce-up of Papeete.

It also wanted the outer islands to become self-sufficent in energy and able to manage their waste.

It's only considering people standing as candidates for the party if they haven't been in government or the assembly before.

The electoral list for the April election is expected to be finalised by the end of the year.

The last four presidents are now aged between 65 and 86.

Three of them, including 86-year-old Gaston Flosse, are vying for the top job.

The current president Edouard Fritch was convicted twice in corruption-related cases during his current term and fined $85,000 in total.

He assumed the presidency after his predecessor Gaston Flosse was declared ineligible to hold office because of a corruption conviction.