One of French Polynesia's outgoing French National Assembly members has retracted his appeal and accepted his sentence for embezzlement.

Tahiti Nui TV says Jean-Paul Tuaiva did so as his term in Paris came to end and he was taken off the payroll.

When he was convicted a year ago, Tuaiva said he would resign and quit politics but he changed his mind and stayed on. 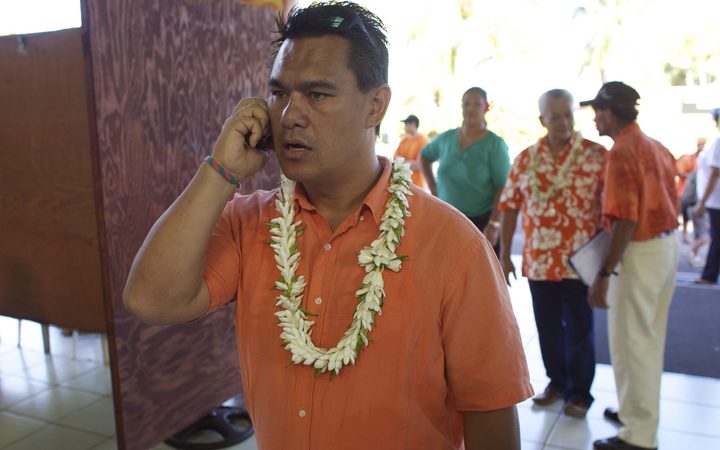 Tuaiva, who has been a member of the ruling Tapura Huiraatira Party, was given a two-year suspended prison sentence, fined $US80,000 and declared ineligible for office for five years.

He was found guilty of embezzling about $US200,000 in subsidies from his parliamentary attribution to an association in Tahiti, which then disbursed the money back to him.

The money was used to finance a trip to the United States, buy jewellery, and pay two men to work in restaurants owned by Tuaiva.