A post mortem of Papua New Guinea journalist Rosalyn Albaniel Evara has been called into question by the region's media freedom forum. 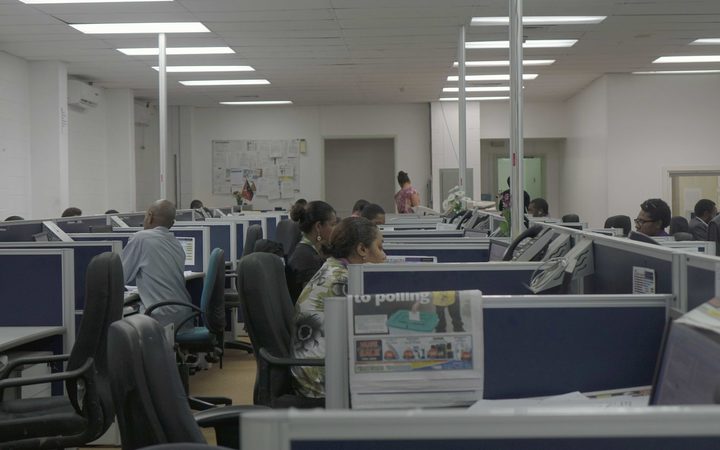 The Pacific Freedom Forum's Monica Miller said she welcomed the autopsy, but challenges a preliminary finding that the cause of death of the Post Courier's business editor was undetermined.

Questions arose over how Ms Evara died after photographs displayed at her funeral showed she'd been severely injured.

Ms Evara's burial was halted after a court order was obtained and an autopsy was ordered.

Lead pathologist Dr Seth Fose released the results yesterday saying the cause of death was undetermined due to changes caused by embalming.

Monica Miller said the PFF was calling for a review of the post-mortem report.

"I find it incredulous that all the information that we've gotten - there's injuries on her body and marks that would give you the sense that something drastic happened and that violence happened - but to have the report come out saying that the evidence suggests otherwise, we at PFF would call for an investigation."

Monica Miller said the forum is concerned at what it sees as a significant conflict of interest in that the chief pathologist, attending doctor and alleged attacker all come from Gulf province.