The Vanuatu government has been told to move cautiously as it strives to grow its beef industry. 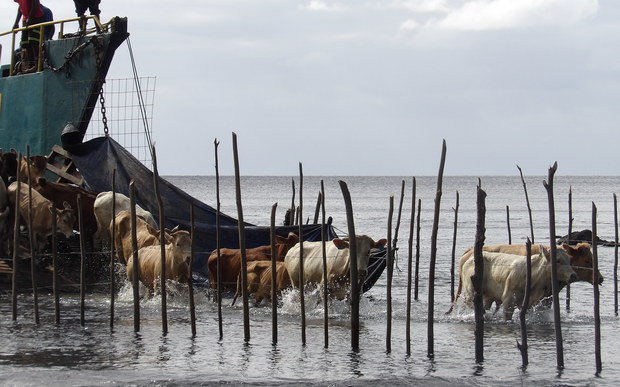 The government has been aggressively pushing its cattle breeding programme over the past year and has ambitions to get the national herd up to half a million head.

But the chief executive of the Australian Centre for International Agricultural Research, Andrew Campbell, said the growth had to be sustainable.

He said there were excellent cattle research projects in Vanuatu, in collaboration with the University of Queensland, which show that production can be substantially increased, but there was a caveat.

"A general rule of thumb is that it is better off to have fewer animals and feed them better than to try and grow production by just having lots more animals. And so that would be a cautionary note.

"And certainly from a climate change perspective it is much more resilient if you have got fewer animals that you can look after better, than being really exposed when a big event comes along."