An abundance of cultural ceremonies in Vanuatu is being blamed for the high price of cattle. 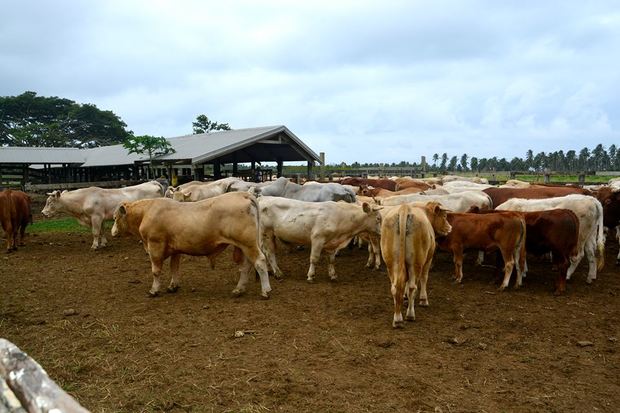 The minister of infrastructure and public utilities, Jotham Napat, said bullocks are sacrificed for funeral ceremonies, marriages, circumcisions, and even when an uncle performs his cultural duty of shaving his nephew for the first time.

Mr Napat said the price of a bullock was now about $US1800, which he said was an astronomical amount for villagers who depend on their gardens for survival.

He said a new livestock policy is being drafted to address the issue on his island of Tanna, where he said the demand for meat is so high farmers are running out of livestock.