Thirty cattle being transported between islands in Vanuatu have died in rough weather during a 30 hour sea journey. 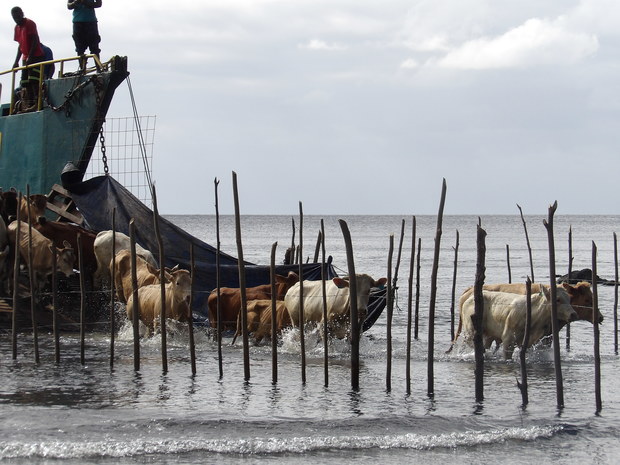 The cattle were among 200 to be used for breeding and were being transported by a landing craft from Santo to Tanna.

Lonny Bong of the ministry of agriculture said an important lesson has been learned and from now on the young herds will have to be rested for one or two days on farms near the sea until they are ready to be reloaded.

He said replacement cattle would be sent to farmers at the earliest opportunity.

Vanuatu's National Cattle Restocking Programme is a government initiative aimed at increasing the country's cattle herd to half a million by 2025.