French Polynesia's social welfare agency is set to go to the European Court of Human Rights over payments for victims of France's nuclear weapons tests. 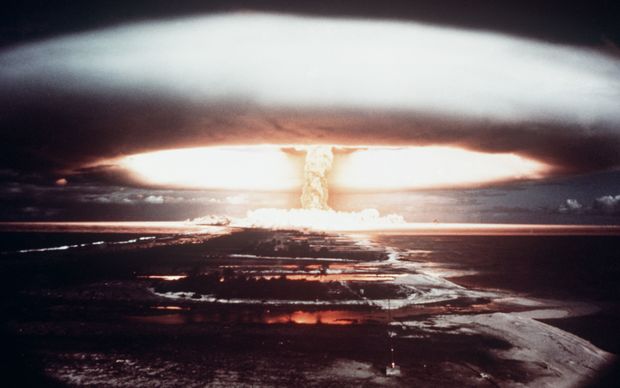 It followed a French court ruling which upheld a French government decision not to compensate the agency in Tahiti after it paid for the care of a victim.

The court rejected the compensation claim by stating that the French state was not liable because there was no proof that the state was directly responsible for the damage.

The expert advice to the court had earlier pointed out that the French compensation commission attributed payments to victims out of national solidarity and not because the state recognised any liability.

It argued that as a service provider the Tahitian agency could only get compensated if it could prove the state's responsibility.

Radio1 in Tahiti said after the rejection the social welfare agency's board has now decided to lodge the case with the European Court of Human Rights.

In July, the French government announced all rejected compensation claims would be reconsidered including one lodged by the agency for money it had disbursed to a victim.

In a reaction to the court ruling, the National Front accused the France's ruling En Marche party of hiding behind legal quibbles.

In reply, En Marche accused the National Front of missing the chance to be quiet, saying it was a constitutional question about the separation of power between the executive and the judiciary.