Two activists fighting for compensation are being commemorated today in Tahiti as the territory marks the anniversary of France's first nuclear weapons test in the Pacific. 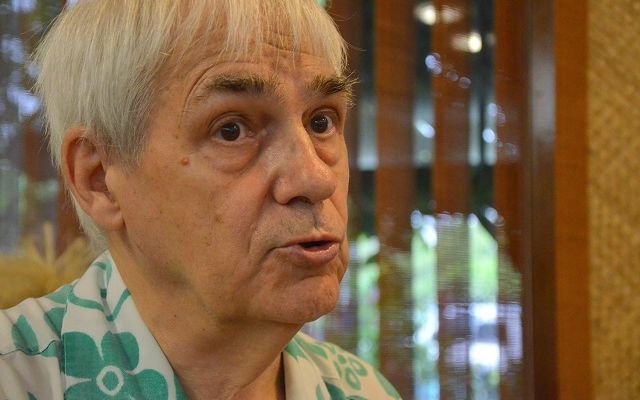 The men have died in the past year still pursuing the French state for compensation.

A mass for the victims of radiation is followed by a meeting in the afternoon in Papeete's Jacques Chirac square to also remember the founder of the Moruroa e tatou veterans organisation John Doom and veteran expert Bruno Barrillot.

The gathering comes after another organisation Association 193 held marches over the weekend to push for better recognition by France of radiation-induced illnesses. 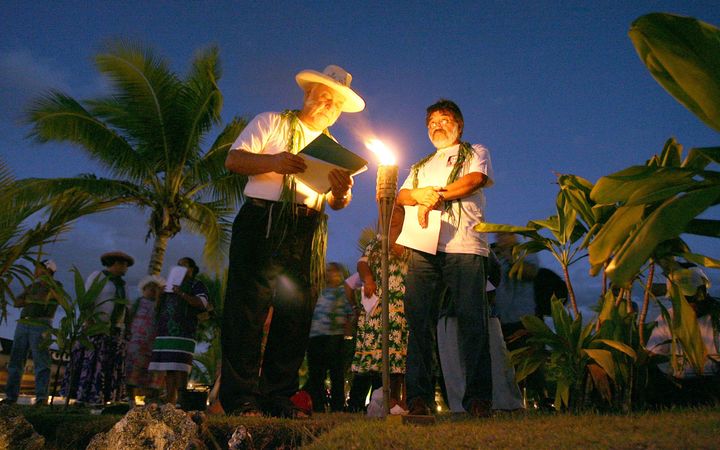 Last week, the pro-independence opposition, which has its roots in the anti-nuclear movement, said it would pursue France for crimes against humanity.

That push echoes the Maohi Protestant church's plan to take France to the International Criminal Court.