The last remaining seat has been declared in Papua New Guinea's general election. 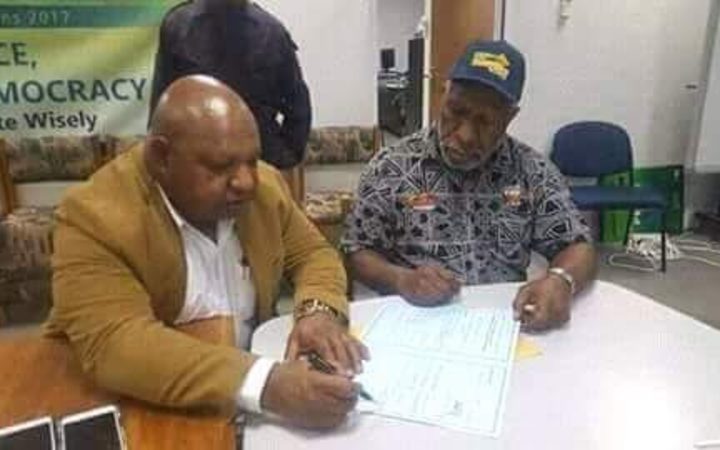 PNG's Electoral Commission has confirmed that the Southern Highlands regional seat has been won by the incumbent, William Powi, of the ruling People's National Congas party.

When the election culminated in the start of the tenth parliament almost two months ago, several seats were still to be declared.

Southern Highlands regional took the longest to complete due to court disputes over ballot boxes and deadly violence between supporters of rival candidates.

These issues forced the vote count and candidate elimination process to be moved to another province.