A leading Papua New Guinea opposition MP has called for government MPs to cross to the other side. 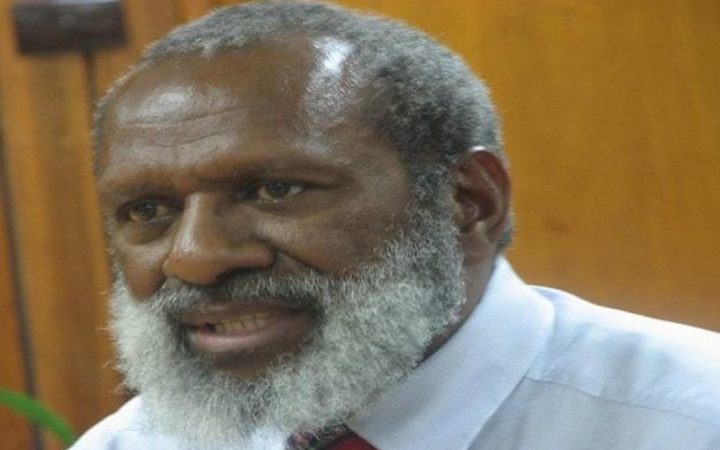 Kerenga Kua said the MPs should be joining the opposition in the coming session as they have had time to see the reality of joining an amoral and financially bankrupt administration.

Mr Kua said new MPs could be excused for not knowing the real picture before being elected recently into office but returning MPs are staying with the Peter O'Neill regime for the wrong reasons.

He said there was no money in the government coffers and its 100 day plan was ridiculous, given it had been running the country for the past six years and was responsible for where PNG is - socially, financially and economically.

Mr Kua said crime was out of control in Port Moresby, Lae and Madang because the morale in the police force was at an all-time low because of the divisive actions of Commissioner Gari Baki.

Mr Kua said the election saw the highest number of deaths, and he said social unrest would continue because when a government had compromised itself in the eyes of its people lawlessness sets in, such as has happened in Venzuela.