One of the founders of the West Papuan independence movement, Nicolaas Jouwe, has died in Jakarta at the age of 93. 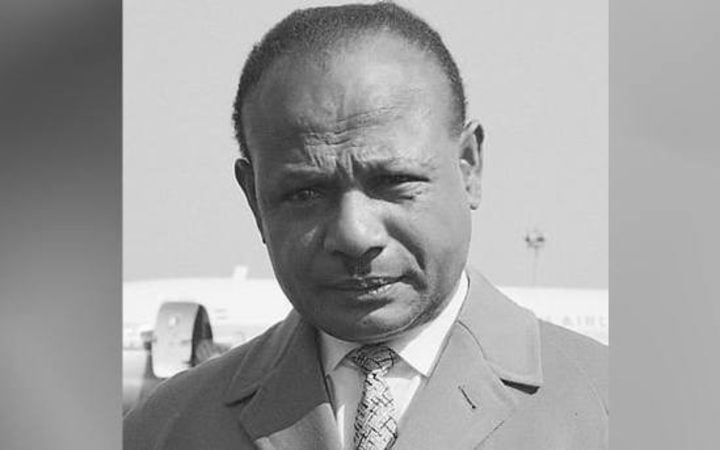 Jouwe was a member of the New Guinea Council, the legislature established in 1961 by the Netherlands in its former territory of West New Guinea.

He was the highest ranking Papuan in the colony as the Dutch were preparing it for independence.

When control of the territory was transferred to Indonesia from 1963, Jouwe and his family left to settle in the Netherlands from where he campaigned for an independent West Papua.

He became a permanent advisor to Dutch delegations to the United Nations and the South Pacific Commission.

Jouwe was given a knighthood by the Queen of The Netherlands for his distinguished services to the government in relation to Papuan affairs.

Although he vowed never to return to his homeland if it were still occupied by Indonesia, Jouwe returned for a visit to Papua in 2009 upon an Indonesian government invitation.

He returned to Indonesia to settle again in 2010.

Jouwe died on Saturday in Indonesia's capital. His body is expected to be flown to Jayapura in Papua province later this week for burial.