A Cook Islands woman will face a court for the 17th time after an attempt to have her case dismissed failed.

Maryanne Patricia Miller is facing a charge of intent to defraud and multiple charges of theft. 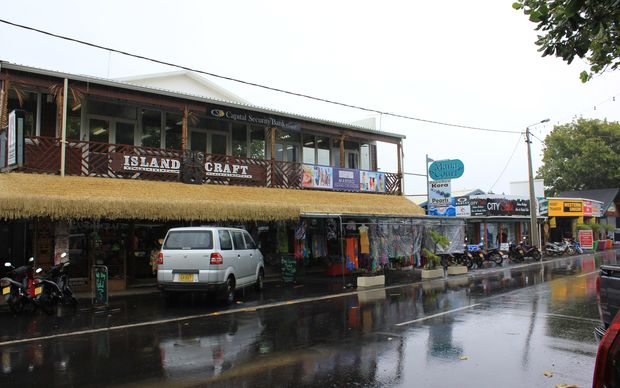 Her defence lawyer Mark Short had sought a dismissal for want of prosecution but the court rejected this last week.

Cook Islands News reported Mr Short argued the case had dragged on for too long, and that it has been stressful for his client. But Justice of the Peace Bernice Manarangi told the defendant that her 16th appearance in court wouldn't be her last.