As Tongan Language Week draws to a close in New Zealand, prominent Tongan public figures and young leaders say their culture guides and inspires them in their work.

MP Jenny Salesa, who was the first Tongan-born woman to enter the New Zealand Parliament, said as Tongan was her first language it has helped her serve the community effectively.

"You know I see quite a lot of people that come and see me because I am the only Tongan speaking MP.

"They come from all sorts of areas in Auckland, but I also get phone calls from right across Aotearoa because of the language issue.

"So many of our people don't speak very good English," she said.

Tongan Language Week this year has focussed in on family values and Mrs Salesa said it was very heartening to see, as it was something she lives by every day.

"When we bought the house that we live in right now, me and my husband, we looked for a house that would have a bedroom and a living area for my parents.

"This is how Tongans are, we live in the extended family."

"As your parents get older and seeing I'm the only girl in Aotearoa New Zealand, that is my responsibility to look after my parents," she said.

Tongan is also the first language for former All Black Malakai Fekitoa who was born and raised in Ha'apai.

Fekitoa said it has helped him on field to communicate rugby calls to his fellow teammates who are Tongan such as Tevita Li from the Highlanders.

"For me speaking Tongan on the field, it's a lot easier.

"Tevita Li and I sometimes say Tongan words as rugby calls on the go.

"We just say kick in Tongan. It's faster to say in Tongan than English," he said.

The 25-year-old is leaving the shores of New Zealand for France and said he is excited to represent his homeland in a new environment.

"I'm proud to be Tongan.

"I get a lot of negative feedback about my performance on field, but for me I'm just grateful and proud to be given the opportunity to wear the black jersey."

"For those that know me, I come from a small island in Tonga. To play for Auckland is massive, so to be an All Black is even bigger because we know it's hard to play in New Zealand," he said.

For Tongan tertiary students it can be hard being one of the few minority groups on campus. 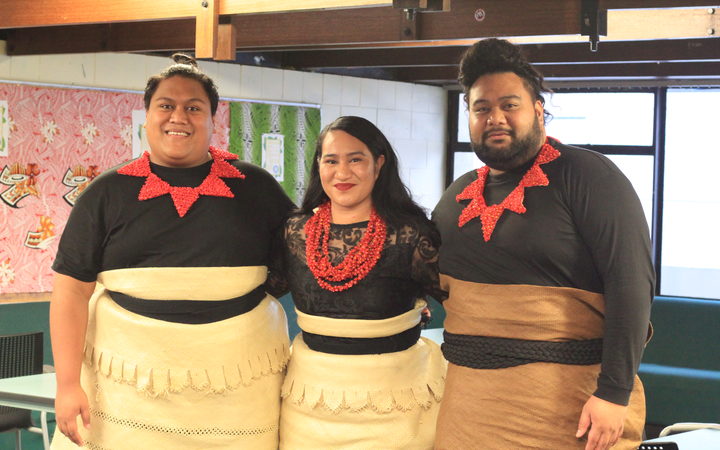 Vice president of the Tongan Students Association of the University of Auckland (TAUA) Eleni Lokotui said the group was a good platform for Tongan New Zealand-born students or people interested in the culture to learn more about the friendly islands.

"A lot of students that join TAUA want to continue to learn about their culture especially through cultural dance.

"We not only learn about cultural dance, but it's a good support system academically as well."

Fire-mani Lokotui, who joined TAUA three years ago, said it was a good circle of people that were passionate about keeping the culture alive.

"It's like a second family and the Tongan culture is big on family."

Secretary of TAUA Seyonce Raass Sosefo was once a student at Otago University. He joined the Tongan students association in Dunedin and said it was helpful because of the support he received, especially being away from home.

"Being part of the Tongan association at Otago helped me with my student life. The same goes for being in TAUA."

"I am a strong advocate for not just the group, but for Tongan culture, ensuring that it is actively being passed down from generation to generation."

He said he could see how the Tongan cultural value of faka'apa'apa, or respect, was also present in Japanese culture. 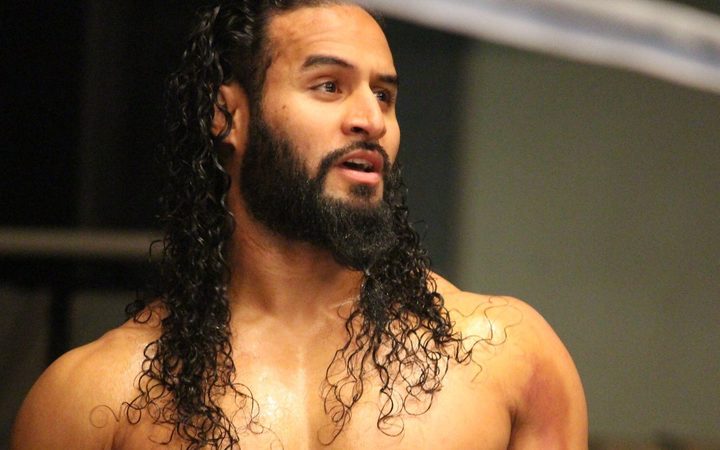 "I like the respect for each other that Japanese people practice every day, especially the young respecting their elders."

"It's the same for Tongans, so it was easy for me to adapt to their way of living," he said.

He is the adopted son of former professional wrestler Tonga Fifita also known as King Haku.

He said the Tongan culture played a big part in keeping him grounded as he is always in the limelight.

"The Tongan culture does help with me staying humble."

"As much as I travel and see the world, knowing my roots and my humble beginning helps me as a person and it's what's important to me."