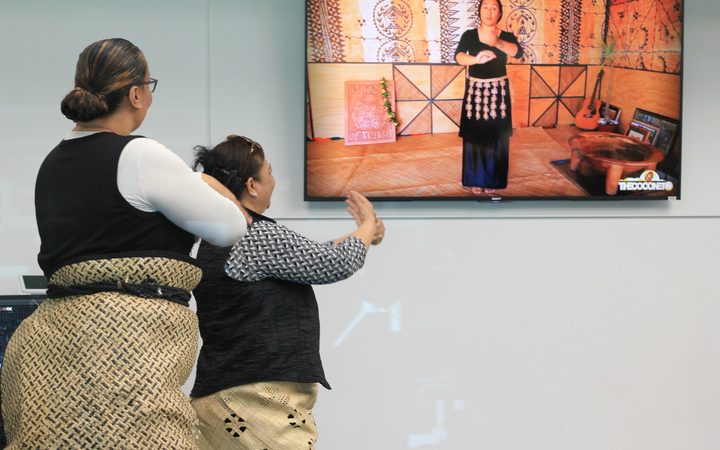 Tongan Language Week is being celebrated this week and its theme this year theme is 'Fakakoloa Aotearoa 'Aki 'Ae Nofo 'A Kainga' or 'Enriching Aotearoa with our Family Values'.

Sio Kihe La'a Talakai-'Alatini from the Pasifika Education Centre in Auckland said the emphasis on family values was crucial.

"For my children growing up in Aotearoa, this is how I want them to understand the Tongan language, through the values," she said.

She said Tongan values will help keep the language alive.

"Aotearoa is now home and carrying those values with us wherever we go is important.

"It's about passing it down to each generation, maintaining and nurturing the language with our families, so that it doesn't die," she said.

However, she said a one week celebration was not enough, and prefers to focus on strengthening the language all year round. 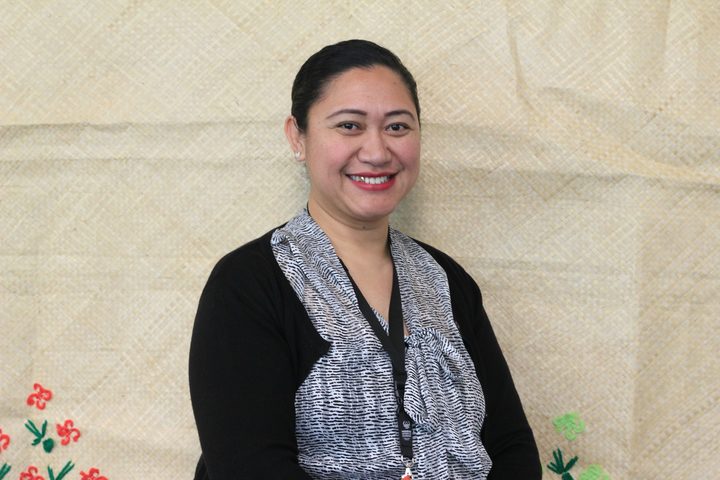 "It takes more than a week to teach young ones the language, the values, especially living in Aotearoa.

"The importance of having the Tongan language from January to December helps cement the values in us."

She said it all began at home.

"Growing up, my dad had one rule and that was we were not allowed to speak English at home."

"I was confused at first, but I'm really grateful now because I think if I wasn't able to speak Tongan, I'd probably be disappointed in myself," she said.

A Tongan mother of four living in the South Island town of Oamaru Api Fifita follows the same principle.

"I grew up in a family where we value our culture. We valued our home called Tonga.

"I think with that strong background, I went with it, in terms of how I raise my kids.

"I teach my children to speak Tongan. I didn't teach them to speak English and in the household, they are only allowed to speak in Tongan," she said. 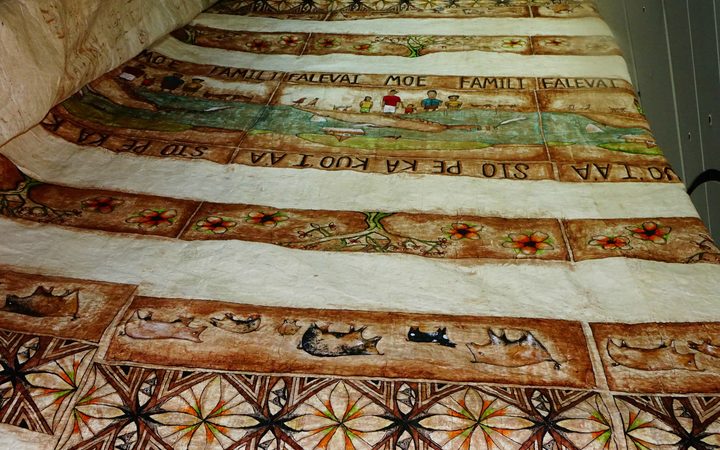 Mrs Fifita said that in Oamaru, the Tongan language was still the most spoken Pacific language.

"There's something special about Oamaru. For Tongans, it reminds them of home.

"What I mean by that is where Oamaru is located, it's close to the sea.

"The town is very laid back. It's very affordable for our people. A small town where everyone knows everyone," she said.

Ms Kivalu sees New Zealand as the leading country when it comes to embracing Pacific languages.

"We need to embrace our indigenous languages and cultures and encourage and incorporating it in every day practice.

"I feel like only the Pacific can put the Pacific on the world map and what I mean by that is telling the world who we are, what we do, where to find us," she said.

There are 60,333 people of Tongan descent living in Aotearoa New Zealand, making them the third largest Pacific group in the country.