Today marks the start of Tonga Language Week, celebrating the ethnicity of more than 60,000 islanders living in New Zealand. 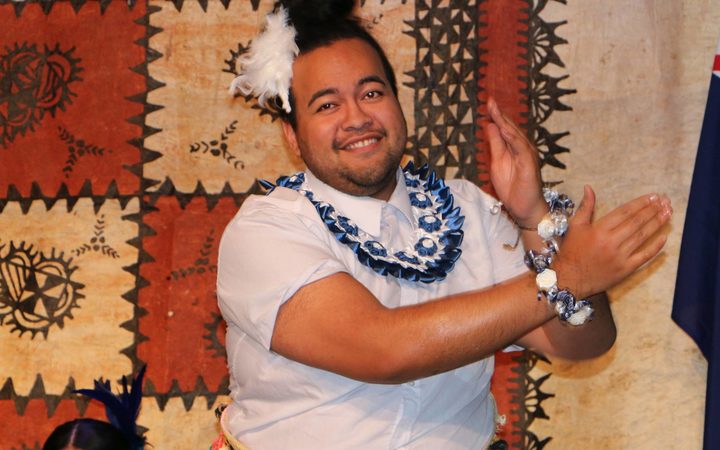 The theme is 'Fakakoloa Aotearoa 'Aki 'Ae Nofo 'A Kainga' or 'Enriching Aotearoa with our Family Values'.

The official launch was held by the Ministry for Pacific Peoples in Auckland last night where Alfred Ngaro said the week was about celebrating the language at home and with family.

Tongans are the third largest Pacific population in the country, and although the number of Tongans has grown since 2001, their use of the Tongan language has dropped from 57 percent to 53 percent

"We know that the language is able to be retained, for a longer period of time, when we are conversing in everyday language," Mr Ngaro said.

Events are being held around the country from today until Saturday 9 September.