An American Samoa lawmaker is being urged to renounce his seat because he also holds the top roles with the territory's telecommunications authority. 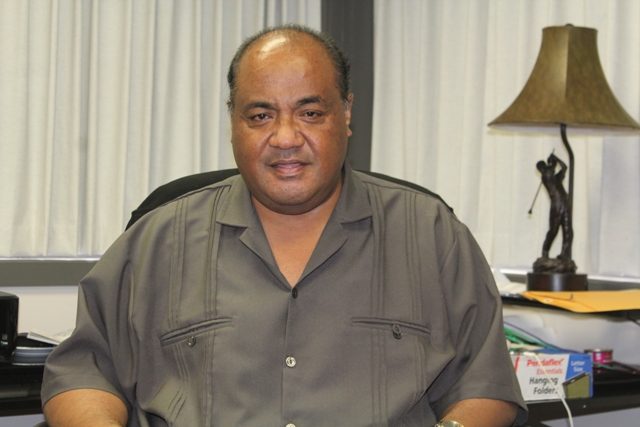 The House of Representatives member Puleleiite Tufele Li'a Jr is chairman and interim chief executive of the authority's board.

American Samoa's constitution prohibits government employees from being lawmakers but Puleleiite said he was still deciding which position to give up.

He saide there were things he wanted to achieve for his district and projects at the authority that he wanted to complete, such as improving internet services and upgrading the mobile phone network to 4G.

Our correspondent in Pago Pago reported a manager at the authority, who wanted to remain anonymous, saying the Sua lawmaker should read the constitution and do the right thing.