The American Samoa Telecommunications Authority is planning to sign up to use Samoa's new undersea fibre optic cable, Tui Samoa, which is due to go on line in January. 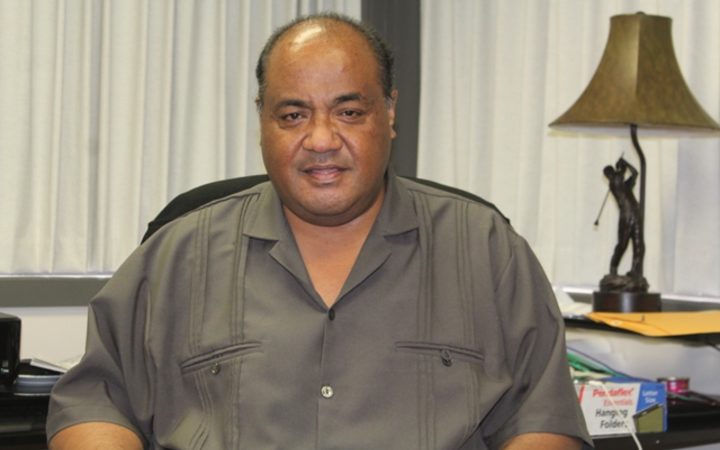 It will also honour an agreement that the Authority's former board has to use the Hawaiki Cable, which is scheduled to launch services in mid 2018.

He said using the Tui Samoa Cable was the fastest solution to the bandwidth problem.

"Mainly because we can't wait until 2018 June to sort of relieve and get some sort of satisfaction for the rest of the community that we are serving."