New Zealand has appointed Jonathan Kings as administrator to Tokelau after David Nicholson was removed from his post just seven months in. 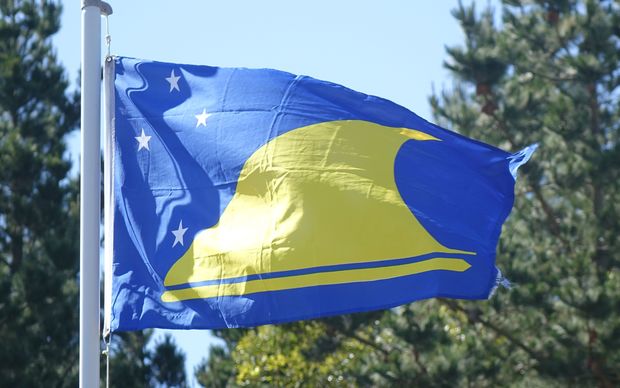 Mr Kings was administrator from 2011-2015, before taking a senior post at the Ministry of Foreign Affairs and Trade's head office.

Tokelau forced Mr Nicholson's exit last month and the role was relocated back to New Zealand.

At the time, MFAT said this move would address issues of distance between Tokelau and the "decision making structures back in Wellington".

Mr Kalolo said Mr Nicholson scrapped a commission of inquiry into the purchases of two helicopters and a property in Samoa and instead launched an investigation.

He said Mr Nicholson's use of his administrative powers was unprecedented and went against the wishes of Tokelau.

Mr Kalolo said he was pleased with the choice of Mr Kings as administrator because of his prior experience in the role.