There is confusion in New Caledonia over which pharmacies are closed by a strike. 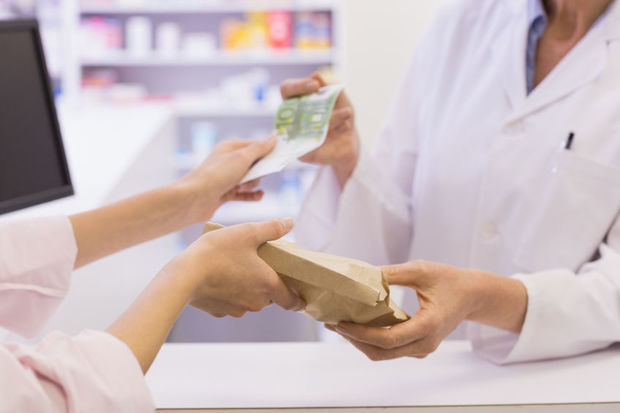 An open-ended strike over pricing agreements was due to begin on Monday, but on Friday it was reported that the strike action was suspended.

Pharmacists might be split as some decided to open on Monday, reportedly triggering long lines for medication.

Last week, the government issued a statement listing a number of pharmacies which were to stay open.

The pharmacies took action after accusing the government of failing to respect pricing agreements.

They said indexation now unilaterally imposed by the government would see a price freeze extended to the end of the year.