New Caledonia's pharmacies will stay closed from Monday as part of what is being described as an open-ended general strike. 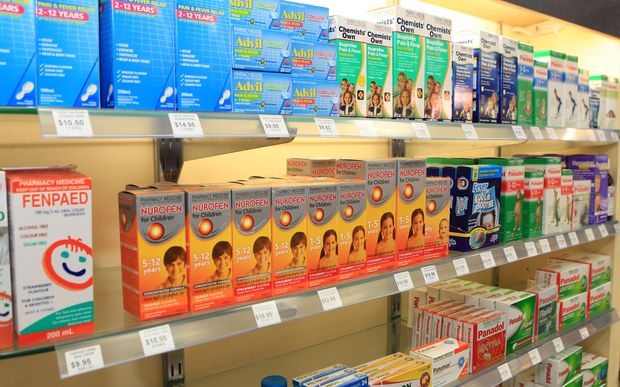 Pharmacists say they have decided to take action because of the government's failure to respect pricing agreements.

They say the indexation now unilaterally imposed by the government will see a price freeze extended to the end of the year.

As a result, they say, the pharmacies will struggle financially.

The strike notice follows a stoppage last month over the same issue.

An emergency roster will be in place, which has been made public.