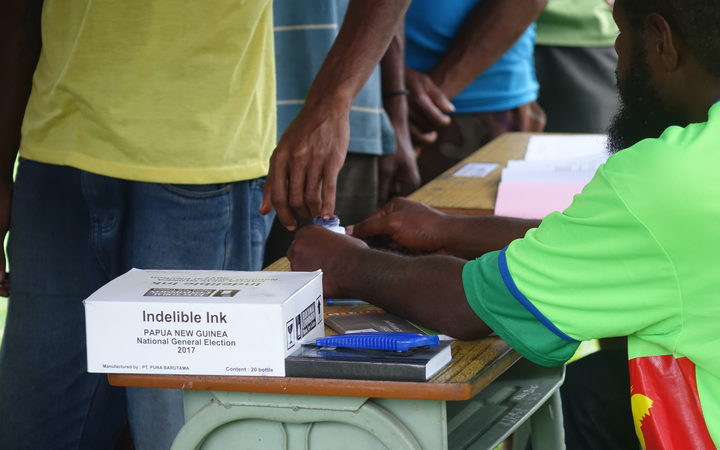 No women have been elected to the new parliament despite a record number standing for election.

All three women MPs in the previous 111-seat legislature lost their seats in last month's polls.

Kerryn Baker from the Australian National University said assumptions that women would gain more seats over time were not backed up by the evidence.

"What we have seen in recent elections is the increase in money politics, in vote buying, in gifting which just makes campaigning extremely expensive even for candidates who don't practice money politics and so a lot of women who would otherwise be competitive have just been priced out of the game."

Dr Baker said the result showed guaranteed seats for women should be introduced in the PNG parliament.

According to her, specially reserved seats may be unpopular but would at least guarantee women a place in the house.

"It just shows the importance of special measures like reserved seats."