Five people have been killed in fresh election-related violence in the capital of Papua New Guinea's Southern Highlands province. 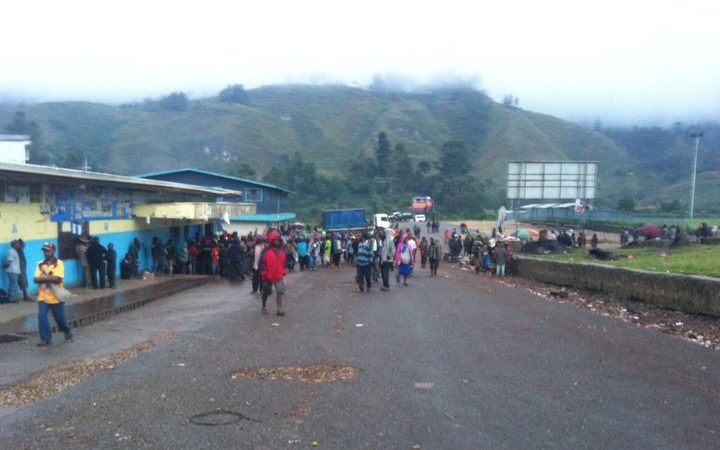 Mendi remains in lockdown after the weekend violence, which police forces say they were unable to contain due to being outnumbered.

The clash was between armed supporters of the two leading candidates for the Southern Highlands regional seat, incumbent William Powi and independent challenger Joseph Kobol.

He accuses Mr Wakias of defying the orders of PNG's Electoral Commission by proceeding to the vote count with dozens of ballot boxes still under dispute.

"So the candidates' supporters on the other side and my supporters clashed in Mendi and caused that level of destruction and loss of five lives, which should have been avoided if the Election Manager followed the directions of his boss, the Electoral Commissioner."

Meanwhile, businesses and shops in Mendi remain closed due to the violence, which also caused dozens of injuries, according to sources with local police and the Mendi hospital facility. 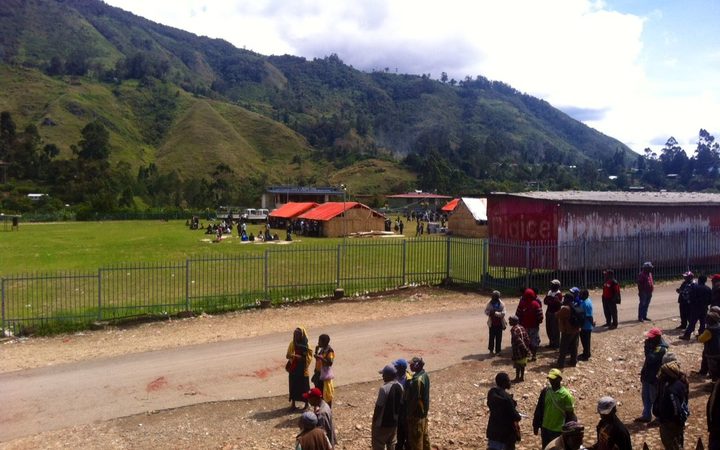 The five deaths add to at least one other from election-related violence in Mendi since the vote counting stage of the national election began four weeks ago.

Furthermore, there have been another five deaths reported late last week in Wabag, in the capital of Enga province, sparked by arson attacks launched by supporters of a losing election candidate.