Gumine was the second case of a double declaration in the 2017 election.

Both Mr Kuman, of the People's National Congress, and another candidate, the PNG Party's Lucas Dekena, arrived at parliament on Wednesday claiming to have won the Chimbu province seat.

However their refusal to leave the legislative chamber created an embarassing impasse to the start of PNG's tenth parliament.

Mr Gamato said he recognises Mr Kuman as the winner.

"So what happened was.. after eliminations were done, Nick Kuman was leading, and then they deducted 412 votes from Nick Kuman to reduce his number for Dekena to come in."

"But you cannot take away votes after the elimination process. So I had to restore Nick Kuman," he said.

Mr Gamato admits the Electoral Commission made a mistake in naming Gumine's returning officer as someone who was dead, which cast further doubt on the declaration of Mr Kuman.

The commissioner said he would soon issue a statement with the correct name of the returning officer. 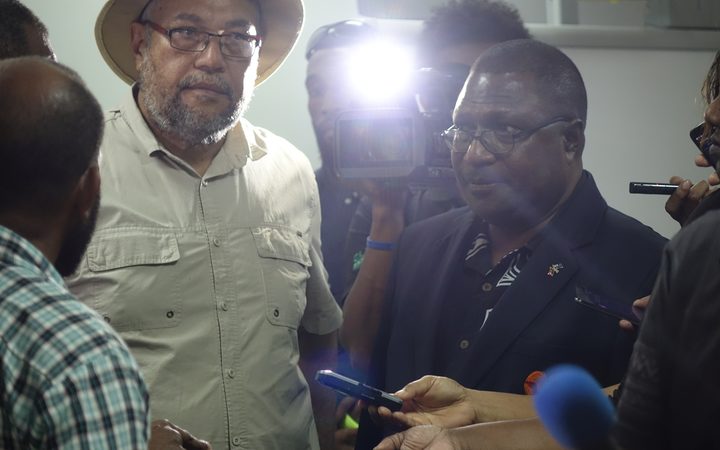