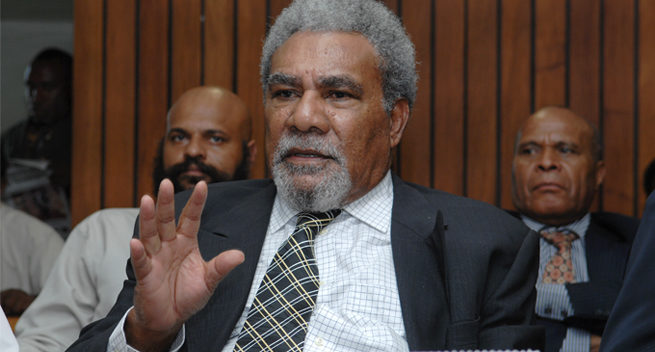 After a lengthy vote counting process full of delays, Sir Mekere exceeded the absolute majority after the 35th elimination, securing 14,000 votes after distribution of preference votes.

He had over 3500 more votes than the independent candidate, Lohia Boe Samuel.

Sir Mekere Morauta retired from politics in the 2012 election, but said he sought to return to the fray to help change the government of Peter O'Neill.

The deadline for the return of writs in PNG's election is tomorrow.

However, results are yet to be declared in dozens of the 111 parliament seats.