Reporters Without Borders (RSF) has also taken note of an attempt to muzzle a leading PNG writer and social media practitioner. 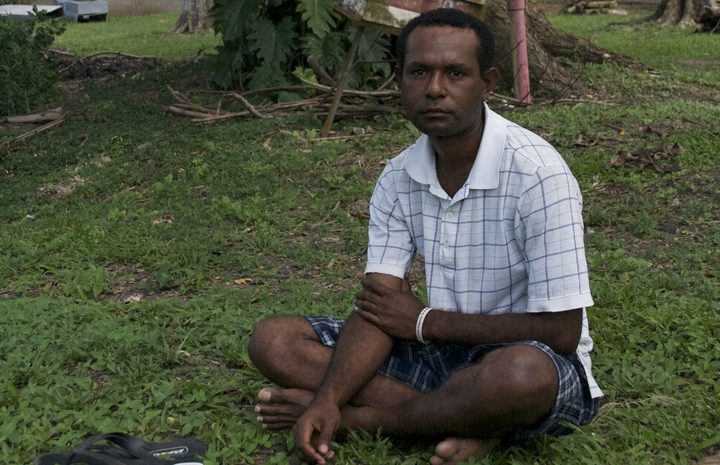 In its first response to the lengthy PNG election, RSF identified a number of specific cases of media restriction in the election.

They include various cases of journalists being denied access to the polling or vote counting process by police or election officials.

RSF also said that "amid many reports on social networks of vote-buying and violence" authorities also took alarming measures against citizen journalists.

"Journalists and citizen-journalists have a duty to inform the public about what has gone wrong during an election," RSF said.

With a court hearing on the case scheduled for today, RSF said the authorities must recognise that Martyn Namorong committed no crime and must lift the censorship order imposed on him.

"A country cannot claim to be democratic just because it holds elections. It must also respect and protect media freedom, which is the cornerstone of every democracy," RSF stated.