This comes as polling is still in progress in some electorates, past its scheduled conclusion on Saturday. 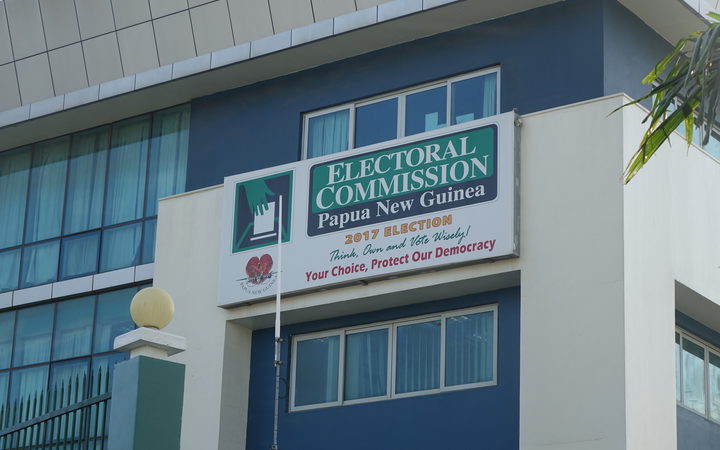 Polling could still take several more days to complete in an election full of disruptions. Yet counting is well advanced in a number of electorates, with at least one seat already declared - that of Tari Open in Hela province where the incumbent Finance Minister James Marape has swept to victory.

The various complaints that have surfaced about electoral roll inconsistencies in Hela and other provinces are part of an area that the Electoral Advisory Committee was appointed to assess. The committee members were Chief Ombudsman nominee Richard Pagen, Transparency International nominee Richard Kassman and lawyer John Luluaki.

Upon its appointment last month, the Electoral Commissioner Patilias Gamato emphasised the committee's importance, saying it would assess the election situation on the ground and make recommendations for a better process.

But one month into its job, the whole committee has resigned, indicating the Electoral Commission running this election has not allowed them access to information they require to be able to do their job.

In their collective resignation letter, the committee members conveyed that the committee was "prevented from performing its constitutional duties and roles" because it had not been equipped with "baseline data and information, nor have we been party to regular reporting".

It's the latest in a series of incidents that cast doubt on the fairness of this election, including the arrest during early polling of election officials found with a large amount of cash and ballot papers in the capital. 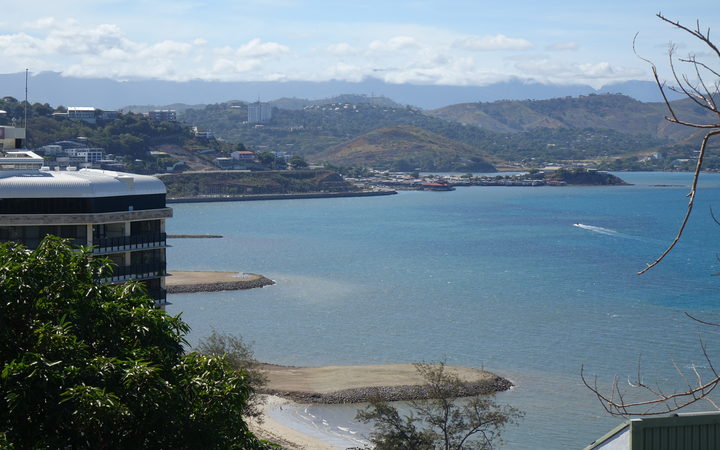 Meanwhile, parts of Western, Madang, West and East Sepik provinces are yet to complete polling. The delays in polling in these and other parts of PNG have been attributed to a range of issues including objections to flaws in the electoral roll, and administrative problems.

Consistent with the hiccups in polling, delays have also been experienced in the counting process, notably in the National Capital District.

Yesterday, candidates for the Moresby Northeast electorate expressed frustration that counting had still not begun, more than a week after votes were cast. They said such delays caused anxiety and allowed suspicion to fester.

However after counting finally got underway on Friday in the NCD regional seat, the incumbent governor, Powes Parkop, has gained a big lead. His ally and member for Moresby South, Justin Tkatchenko, also leads counting by a big margin in Moresby South.

In the Moresby Northwest seat, the sitting member and Health Minister Michael Malabag is well down the list and on course for defeat, with an independent candidate, Lohia Boe Samuel, holding a strong lead. 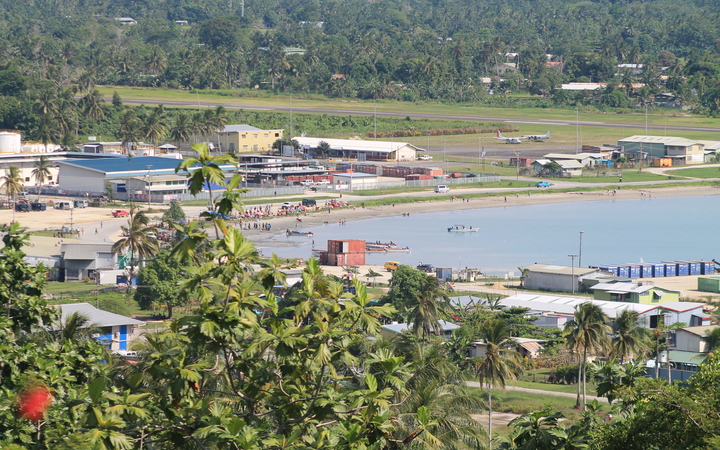 Meanwhile, in PNG's far north-western corner, polling has finished in the electorate of Vanimo-Green.

However, unpaid election allowances from the 2012 election are expected to be an obstacle to counting which was scheduled to begin today.

Vanimo-Green's polling officers are still owed unpaid allowances dating back to the 2012 national election and 2015 by-election in the West Sepik regional seat.