Vote counting is underway in Papua New Guinea's Hela province despite outbreaks of election-related violence there in recent days.

But while counting has begun in this and other parts of PNG's Highlands region, some electorates in the country are yet to complete polling. 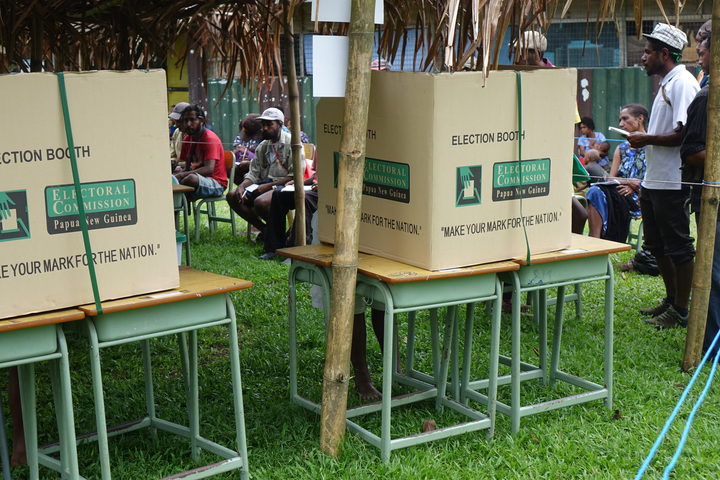 The two-week polling period for PNG's five yearly election is nearing an end.

However it's been been plagued by widespread complaints about flaws in the electoral roll, and mishandling of ballot papers - nowhere more so than in Hela.

Earlier this week, PNG's Electoral Commission said counting in Hela had been disrupted because of petitions.

The petitions by various candidates centred on claims the electoral roll used in polling most of Hela's electorates had been inaccurate.

In some cases, it's been claimed that the roll was manipulated to inflate numbers in stronghold wards of candidates with the ruling People's National Congress party.

Extra Defence Force and police personnel had been deployed to Hela for the polling and counting period with the expectation of unrest.

In recent days, the Highlands province has experienced several incidents of disgruntled voters or candidates groups destroying, or seeking to destroy, ballot boxes.

Yet now that counting has resumed, the Peter O'Neill-led PNC government looks set to take the first seat.

The Finance Minister James Marape, a close ally of Mr O'Neill, is on course for a victory in Tari Open, with counting still at first preferences stage. 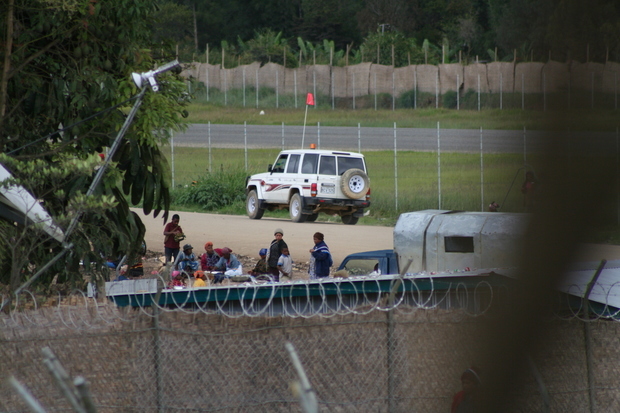 Meanwhile, in the very early stages of counting for the regional seat, incumbent Hela Governor Francis Potape is locked in a battle with Philip Undialu of the PNC.

Mr Potape said the situation in Tari was now calm again, following an exchange of gunfire two days ago during an attempt by armed men to destroy ballot boxes stored in containers at the police station.

It's unclear whether anyone was seriously injured, but Mr Marape - the incumbent MP - put the blame on an un-named rival candidate and their supporters.

"Sad that candidates (are) using youths to fail elections in Tari," he said.

"Lucky for those who came my boys are trained to defend, they could easily kill the youths but they just pushed them off and defended police station and the containers containing the boxes, otherwise many life's would have been dead this morning near Tari Police station."

Despite the problems, the Electoral Commission continued to put up a positive front on the conduct of this election.

Polling and counting in Hela had progressed "very well", it said. 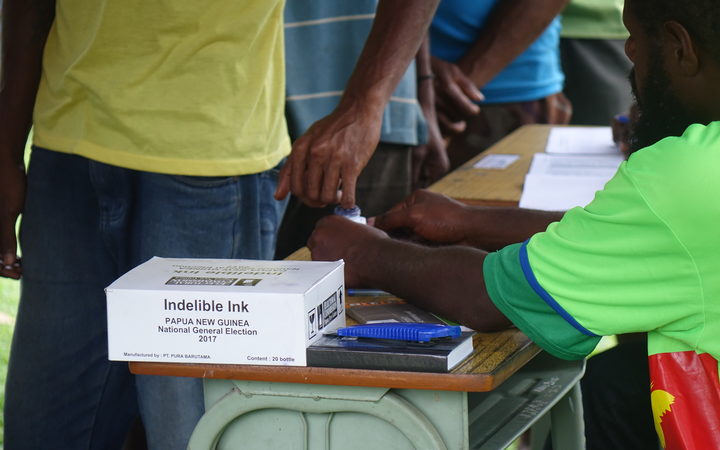 Rickson Yamo is a candidate in Hela's Koroba-Lake Kopiago electorate, a kickboxer by trade.

He said that in his district he has witnessed hijacking of ballot papers and boxes by people who were not electoral officials.

Governor Potape said that the Electoral Commission had a lot to answer for.

He claimed that votes of at least 60 percent of around 200-thousand eligible voters in Hela had been misused or prevented, due to their names being missing from the roll, or ballot box mis-distribution.

Mr Potape said for example in his stronghold local level government area, a voting population of over 23-thousand was recorded in the preliminary roll at the beginning of the year.

"But when the preliminary roll was updated and sent to (Port Moresby) for printing, within that three or four months the number was cut down to 14-thousand," he explained.

When the reduced roll arrived in his electorate on the eve of polling, Mr Potape and others felt something very wrong was at play in the organisation of the election.

The missing balance on the Hela roll of around 11-thousand names, he found, had been transferred to another LLG area where his rival candidate enjoys stronghold support.

"I am in the race but I am just disappointed that the election didn't run the way it should have been run," he said.

He added that attempts by frustrated voters or candidates and their supporters to destroy ballot boxes stem from the perception around the province about rampant flaws in the electoral roll and tampering with ballot papers. 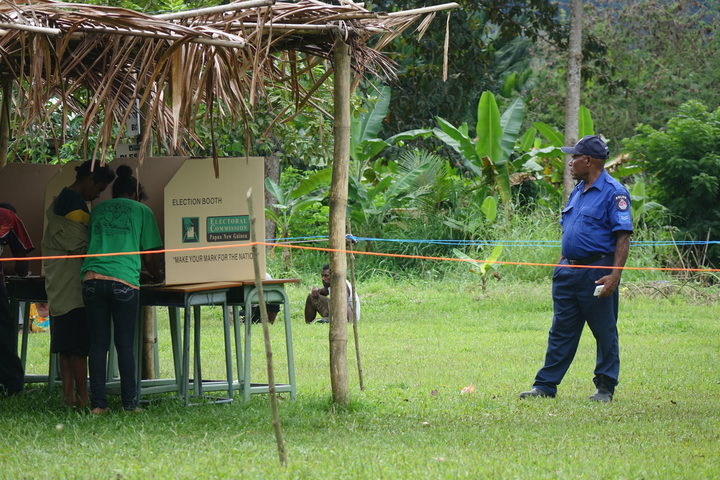 Tampering with ballot papers in this national election, Mr Potape explained, was a collaborative effort.

"Many of the members of the security forces are very good, but you do have some rogue ones, whether soldiers or policemen, who also tamper with the process. They're just like presiding officers and the polling team, and including the (provincial) election manager or the returning officers and so forth."

After each national election, PNG is accustomed to dozens of electoral petitions being filed. This year the number of petitions is expected to smash the previous record, such is the level of dissatisfaction with how polling was conducted.

Counting is also underway in parts of other Highlands provinces, including Chimbu and Southern Highlands.

As more counting gets underway progressively around each province, complaints about the process are unlikely to abate.

Meanwhile, as Hela's vote counting advances, Enga and Western Highlands were the last two provinces yet to begin polling, with a scheduled start on Friday.

The election's official polling period is scheduled to end by Saturday.