The judical review into the sacking of the general manager of Tonga's state broadcaster has been set for next Tuesday.

Nanise Fifita was dismissed last month despite her contract having a right of renewal clause.

The move came a few months after the Prime Minister had called the Tonga Broadcasting Commission an enemy of government. 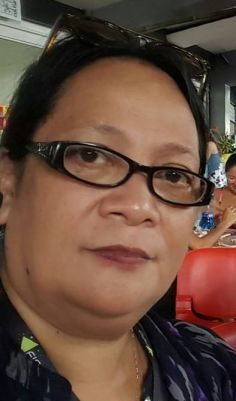 Initially the Chief Justice was to hear an injunction seeking to have Ms Fifita's continue in her job until a judicial review.

"Rather than have an injunction hearing he would rather deal with substantive matters at trial next week and rush it through."

"The Crown and the TBC, Tonga Broadcasting Commission, have consented to that and to fast-track it next Tuesday rather than wait some time until interim orders have been granted," he said.