A hearing into whether the sacked head of Tonga's state broadcaster can continue in her job until a judicial review of the move is heard, will take place on Friday. 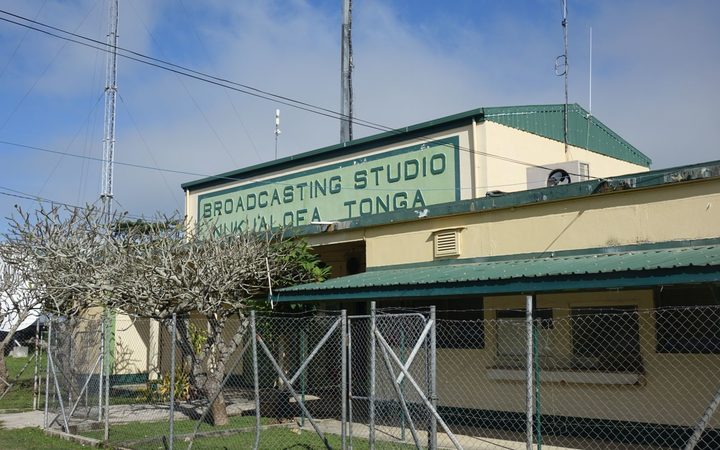 Nanise Fifita was dismissed at the beginning of May despite her contract having a right of renewal clause.

Ms Fifita's lawyer, William Edwards, said there was no basis for terminating her contract.

"Effectively what we are saying is that she has a right to renew her contract, it has been effectively exercised and the minister now says that sorry he didn't give his approval to this new contract therefore basically he is not going to accept it," he said.

Ms Fifita's dismissal sparked regional concern over media freedom in Tonga when the prime minister 'Akilisi Pohiva said that the TBC was 'an enemy of government' because it did not support his government's work enough.