The President of Palau Tommy Remengesau says countries should aim for 30 percent of the sea to be protected by 2030. 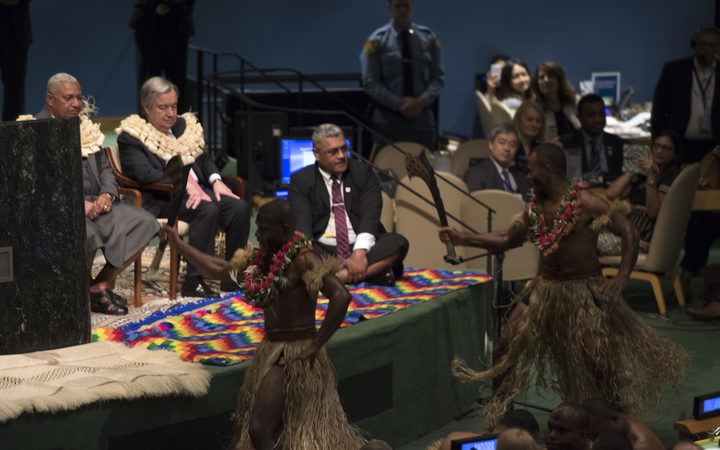 The former fisherman was among Pacific leaders who stressed their connection to the ocean in opening speeches at the United Nations Ocean Conference in New York.

Mr Remengesau said Palau has set aside 80 percent of its seas as a no-take marine sanctuary and countries should work together to establish a system of protected areas.

"Within this worldwide network of protected areas, we must take into account the need for sustainable development and create opportunities for food security initiatives in developing countries enhancing small-scale and artisanal fisheries and building capacity in sustainable fisheries, tourism, and aquaculture," said Tommy Remengesau. 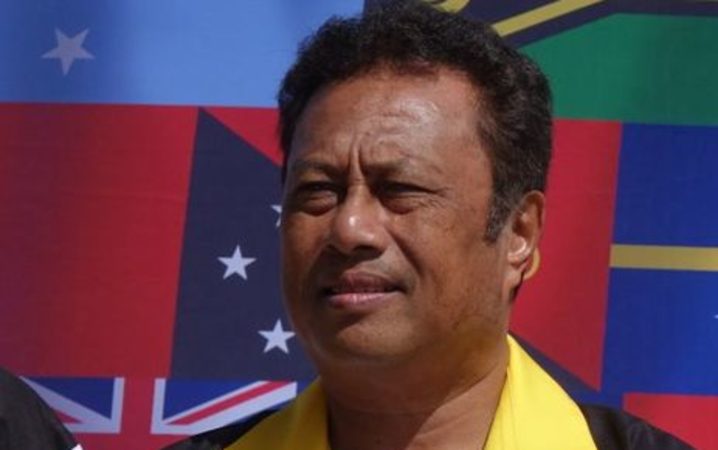 Mr Remengesau suggested a Blue fund be set up to focus solely on ocean issues.

Meanwhile the President of Nauru Baron Waqa who is also at the conference called for international co-operation to stop illegal fishing in Nauruan waters.

Mr Waqa said the Parties to the Nauru Agreement which manages tuna fishing in a large part of the Pacific has been an overwhelming success. 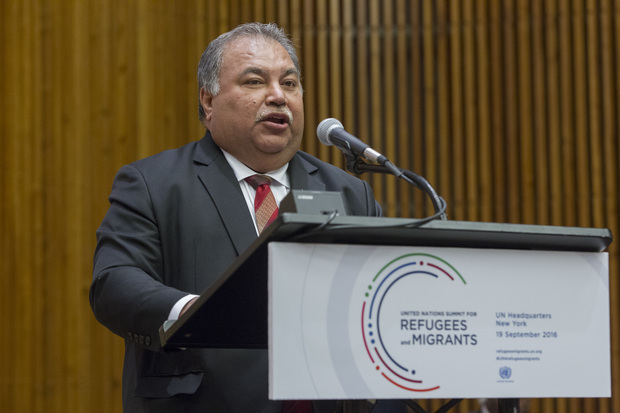 But he said illegal, unreported and unregulated fishing, which was akin to piracy, must be addressed urgently.

"It is simply impossible for Nauru alone to police the 300,000 square kilometers of our EEZ. We do not have the people, the boats, or the technology. What we need is international co-operation, particularly with surveillance and the capacity to apprehend IUU boats," said Baron Waqa.

The Oceans Conference will result in a Call for Action that will be formally adopted at its conclusion on Friday.

The Call for Action includes measures to protect coastal ecosystems such as mangroves as well as enhancing sustainable fisheries management including the restoration of fish stocks.

Countries will also be called upon to prohibit subsidies which contribute to overfishing and illegal fishing.