The Forum Fisheries Agency says it believes the multi-country, multi-agency co-operation involved in surveillance of Pacific fisheries is unique and is a model the rest of the world can learn from. 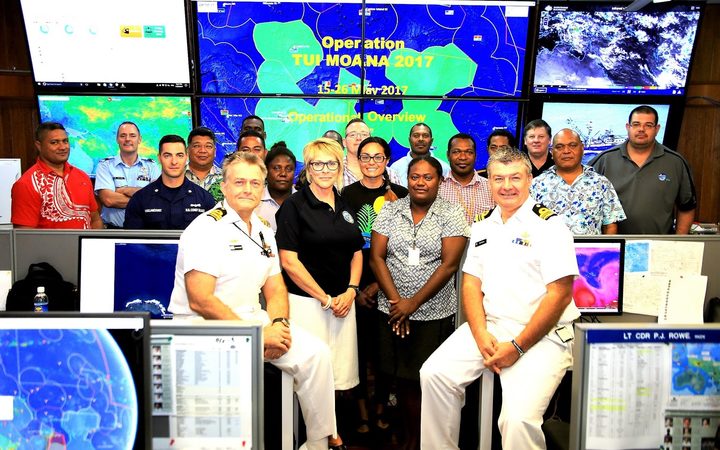 The FFA and its partners have just completed operation Tui Moana in Polynesia, the second of their four annual regional surveillance operations.

The deputy director general of the FFA, Wez Norris, said the unique open partnership has resulted in a reduction in illegal fishing activities in the Pacific and the FFA will be showcasing it next week at the Oceans Conference in New York.

"We think it is very unique and we think it is actually a model that is transportable to other regions of the world between countries of a range of capacities as a way of everybody being able to achieve more through cooperation than they would be able to achieve by themselves," said Wez Norris.