There are calls for New Zealand's funding for Pacific climate change mitigation and adaptation to be separate from overseas development assistance.

The New Zealand government effectively has an 18 percent increase in aid available in the coming year after two consecutive years of underspending in the three year funding cycle.

Some of that money will go towards helping Pacific people cope with and prepare for the negative effects of climate change.

But the director for the Council for International Development, an umbrella body for non government organisations in New Zealand, said this should not be the case as it is taking money away from existing overseas development initiatives.

Josie Pagani said more money should be made available through a separate climate change budget.

"And that means looking at soil fertility, looking at changing needs of agriculture with the encroaching sea water effect on the land and looking at projects that support fresh water and so on, as well as preparing for stronger cyclones that are inevitably going to come and that stuff needs to be funded out of a standalone climate change budget." 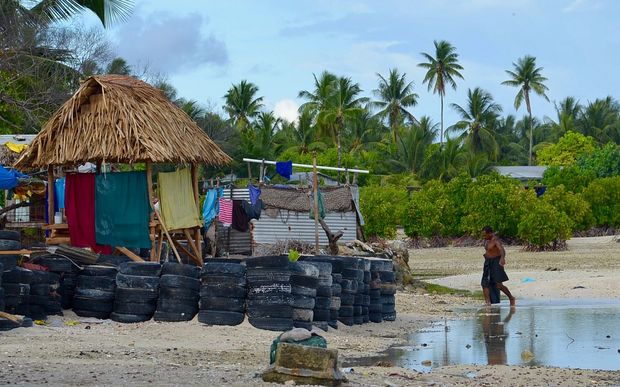