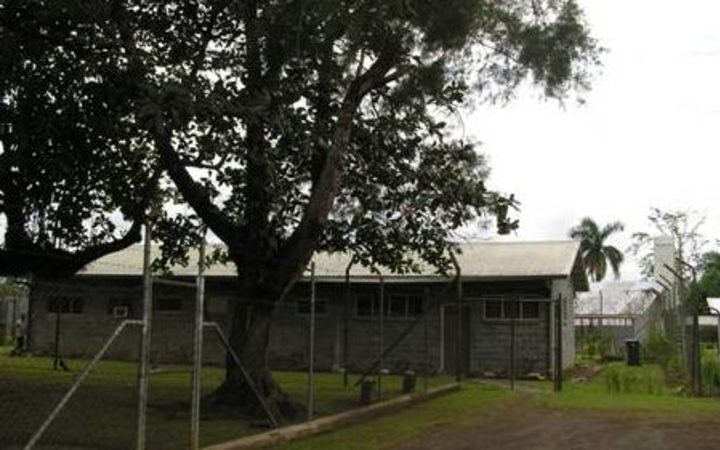 Lack of money is holding up an investigation into the killing of the fleeing inmates who were among 77 escapees.

PNG Corrections said a team headed by the assistant commissioner of the northern region Joe Jake was ready to be deployed to Lae to begin an internal investigation into the deaths.

But it said it couldn't start the probe until funding was released by the government.

In a statment released to local media last week the acting commissioner Dennis Piandi said firing on the escapees was necessary to restore order to the prison and prevent more inmates from trying to escape.

He also highlighted weaknesses in PNG's court system which he said had resulted in about 70 percent of the prison population being made up of people on remand.

RNZ International understands most of the prisoners at the time of the escape from Buimo nearly two weeks ago were on remand.

PNG corrections in Moresby have said so far no more escapees have been recaptured and 57 remain at large.