Police in PNG have launched an operation to recapture prison escapees still at large after a mass break out from Buimo Jail on Friday.

Details of the escape itself were still unclear but police have confirmed that of the 77 inmates involved 17 have been shot and killed, three have been captured and 57 are still at large.

Mr Wagambie said some of the escapees were convicted prisoners serving jail-terms at the Buimo prison while others were on remand. 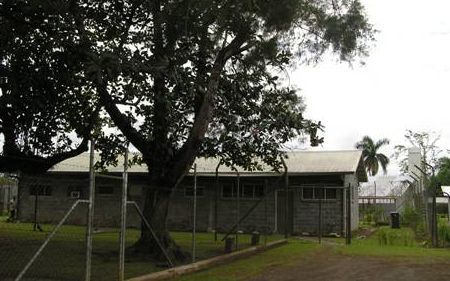 He said the escapees posed a serious threat to the Lae community and urged city residents to report any sightings to police.

Mr Wagambie also urged the community to refrain from harbouring escapees instead he said the public should encourage them to surrender to police.

He added that if the escapees feared for their safety, they should talk to their community leaders, church representatives or families and arrange with his office to facilitate their safe return to prison.

Mr Wagambie also called on Lae residents to be vigilant and said police were on heightened alert as they expected a sharp increase in the city's crime rate.

He said they had experienced an upsurge of criminal activities when Buimo jail reported a mass break-out last year.

In February last year 12 Buimo prisoners were shot dead in a breakout by 90 prisoners who had overpowered guards at the main gate.