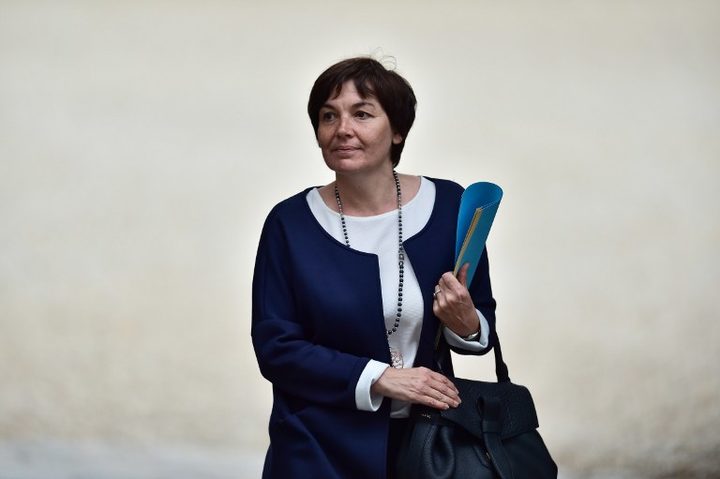 France's new overseas minister Annick Girardin has re-iterated the French stance that a referendum on New Caledonia's independence will go ahead as provided by the Noumea Accord.

Ms Girardin, who was appointed last week, said she was waiting for New Caledonia's Congress to announce a referendum date.

She said if the Congress failed to make a decision it would be the French state which would give a precise date for the plebiscite, which would have to be held before November next year as set out in the Noumea Accord.

She said work needed to be done to establish the electoral roll and the wording of the referendum question.

Voting is restricted to long-term residents, triggering disputes over the reliability of the roll.