New Caledonian leaders and the French prime minister Manuel Valls have agreed to put in a maximum effort to make the territory's independence referendum incontestable. 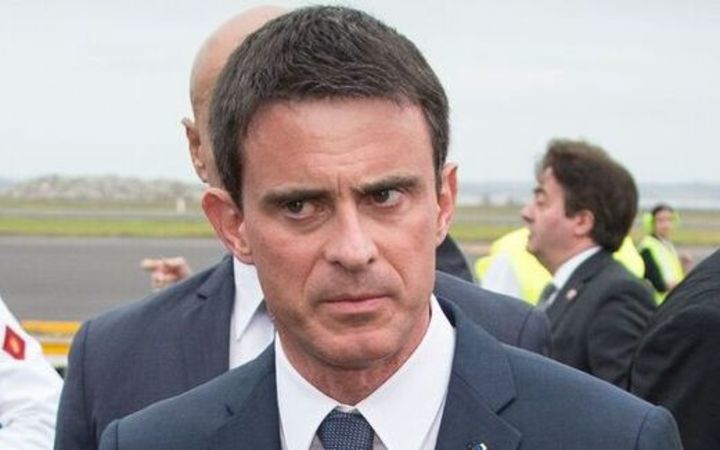 Mr Valls chaired the Paris meeting of the signatories of the 1998 Noumea Accord attended by New Caledonia's leading pro- and anti-independence politicians as they plan to finalise the vote due no later than in November 2018.

The meeting was the last before next year's French presidential and parliamentary election.

One sticking point is the make-up of the restricted electoral roll, with the pro-independence side insisting that all indigenous Kanaks be automatically inscribed for the vote.

However, the law demands that all voters be on the general roll.

A consensus has not been reached on how to resolve the matter, with Mr Valls warning against any temptation to radicalise the political discourse.

At the start of the meeting, Mr Valls expressed concern that the unrest seen near Noumea in recent weeks could be unleashed again.

He said the French state will continue to ensure public safety while admitting that in the past two years the security situation in the territory has worsened.