New Caledonia's political leaders are due to meet the French prime minister Manuel Valls in Paris today to review the exit from the 1998 Noumea Accord.

With elections due in France next year, it is the second such meeting this year to bring together the pro- and anti-independence camps and the French state.

Under the terms of the accord, a referendum is to be held before 2018 to decided the territory's future status. 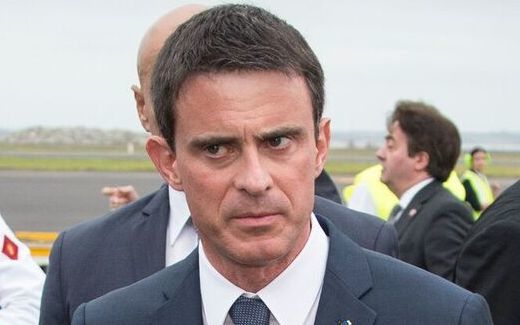 The pro-independence side wants to proceed with the vote but has misgivings about the make-up of the restricted electoral roll, saying all Kanaks should automatically be on it.

Within the anti-independence camp, there is a desire to avoid a plebiscite as it is feared to be too divisive.

The talks come amid a crisis in the nickel sector which is a pillar of the economy.

They also come amid concern over public safety following recent clashes in the Noumea area.