A French parliamentary delegation has found that there is a high level of insecurity in New Caledonia and unease about what the future holds. 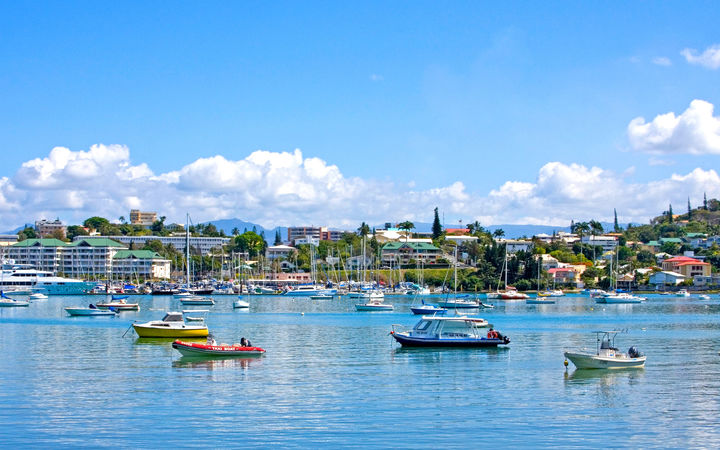 The report was compiled after a group of parliamentarians looked at the territory's institutional future as it nears a referendum on independence next year.

It noted that there was concern about what the referendum would bring, with young people and university students being extremely anxious.

The report noted that in particular the anti-independence politicians are absorbed by infighting, saying they seemed to be on another planet.

As a result, it said, it was not a priority for them to explain what the plebiscite would entail.

The parliamentarians also noted that there appears to be a risk that the unrest and violence seen in St Louis late last year could flare up across New Caledonia if there is not a trouble-free referendum.